The BER Airport is conveniently linked into the rail and road network of the public transport:

By car, the airport is a good half hour away from the city center. 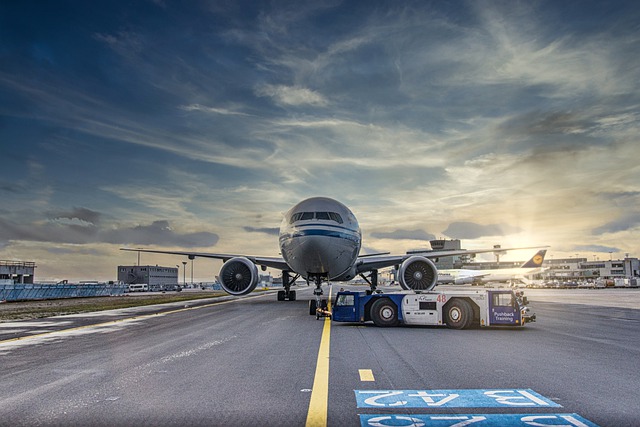 Rail lines from all over Germany converge in Berlin. The central train station of Germany's capital is Europe's largest tower train station. It is located at the center of Berlin.

From the "Hauptbahnhof", it is a 17-minute walk or two streetcar stops to the conference venue.

There are several parking garages in the city center within walking distance from the conference venue.